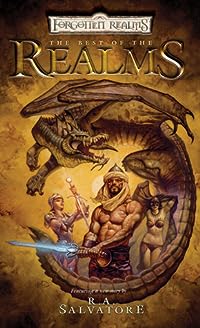 The Best of the Realms: The Stories of R.A. Salvatore

Reviews of the The Best of the Realms: The Stories of R.A. Salvatore

Some interesting characters who I'd be interested to read more of, such as Melegaunt, but for the most part quite the works and characters within them are largely forgettable.

Salvatores original hardcover, The Two Swords, Book III of The Hunters Blade Trilogy (October 2004) debuted at # 1 on The Wall Street Journal best-seller list and at # 4 on The New York Times best-seller list. Since that time, Salvatore has published numerous novels for each of his signature multi-volume series including The Dark Elf Trilogy, Paths of Darkness, The Hunters Blades Trilogy, and The Cleric Quintet. He is in good company, as The Salvatore Collection is situated alongside The Robert Cormier Library, which celebrates the writing career of the co-alum and esteemed author of young adult books. When he isn't writing, Salvatore chases after his three Japanese Chins, takes long walks, hits the gym, and coaches/plays on a fun-league softball team that includes most of his family. 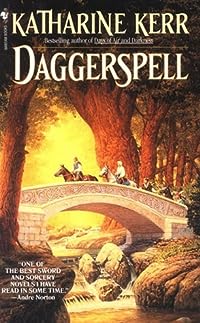 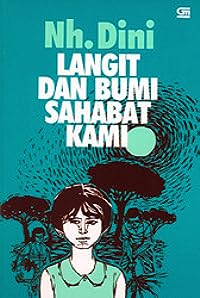 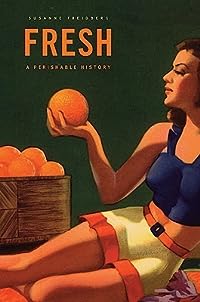 This is the territory charted in "Fresh." Opening the door of an ordinary refrigerator, it tells the curious story of... 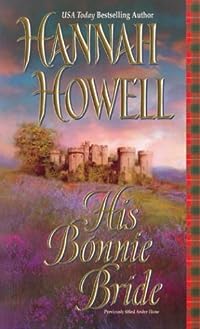 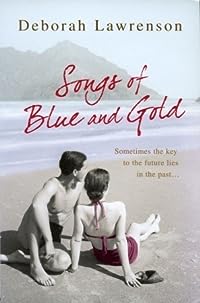 Songs of Blue and Gold...

Years later, her daughter Melissa, running from her own past, returns to the island ...Melissa's life in England is i... 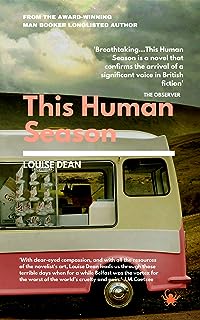